Answer today’s needs while preserving our planet earth for tomorrow, this is one of the most interesting glass vocation. In addition of being 100% recyclable, glass is healthy, aesthetic and responsible. You can imagine a glass packaging thats illustrates its ecological virtues. Your innovative packaging can enhance qualitative, natural, organic content… Your project will meet the expectations of the consumers who are concerned about their health and to the environment 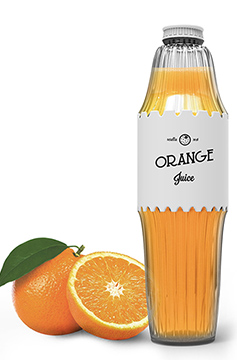 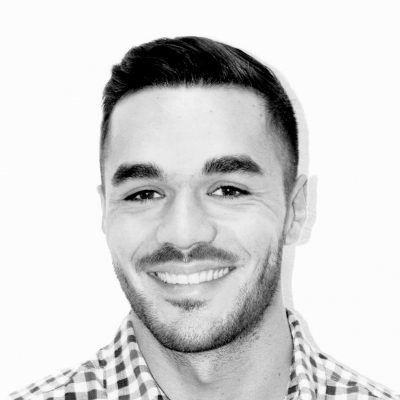 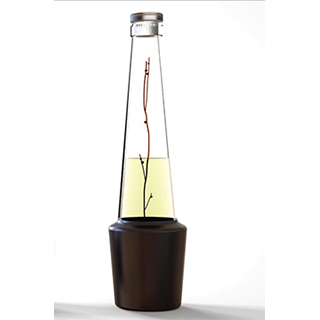 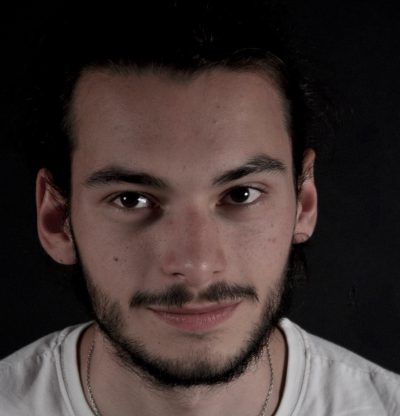 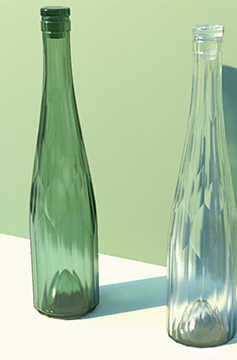 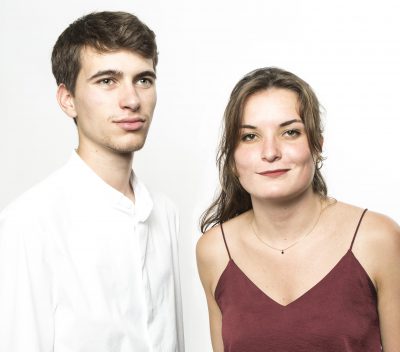 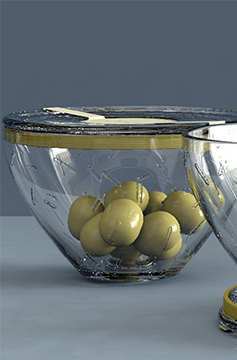 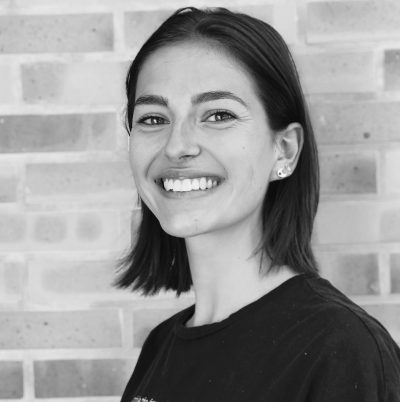 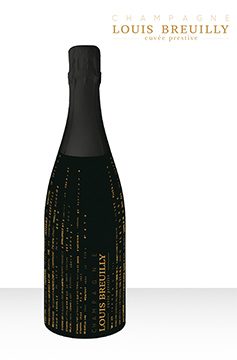 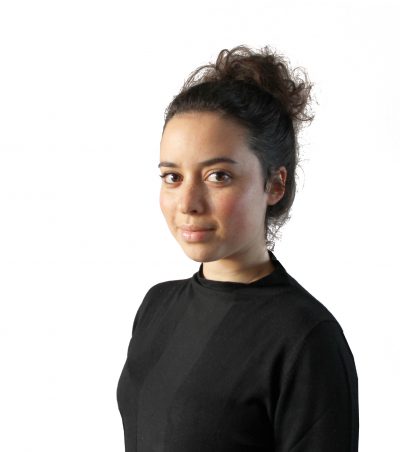 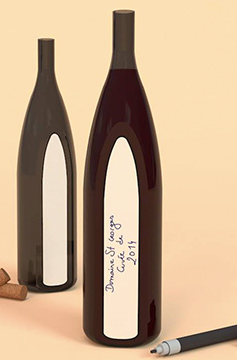 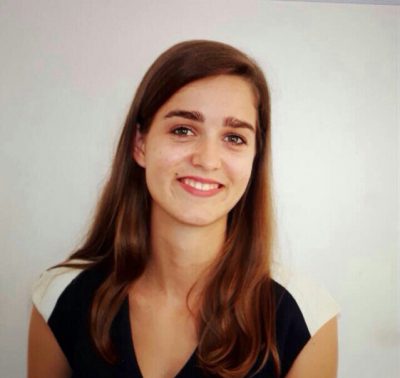 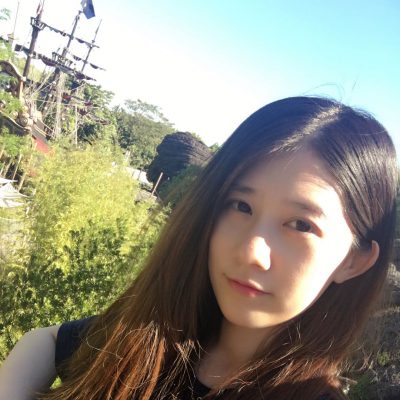 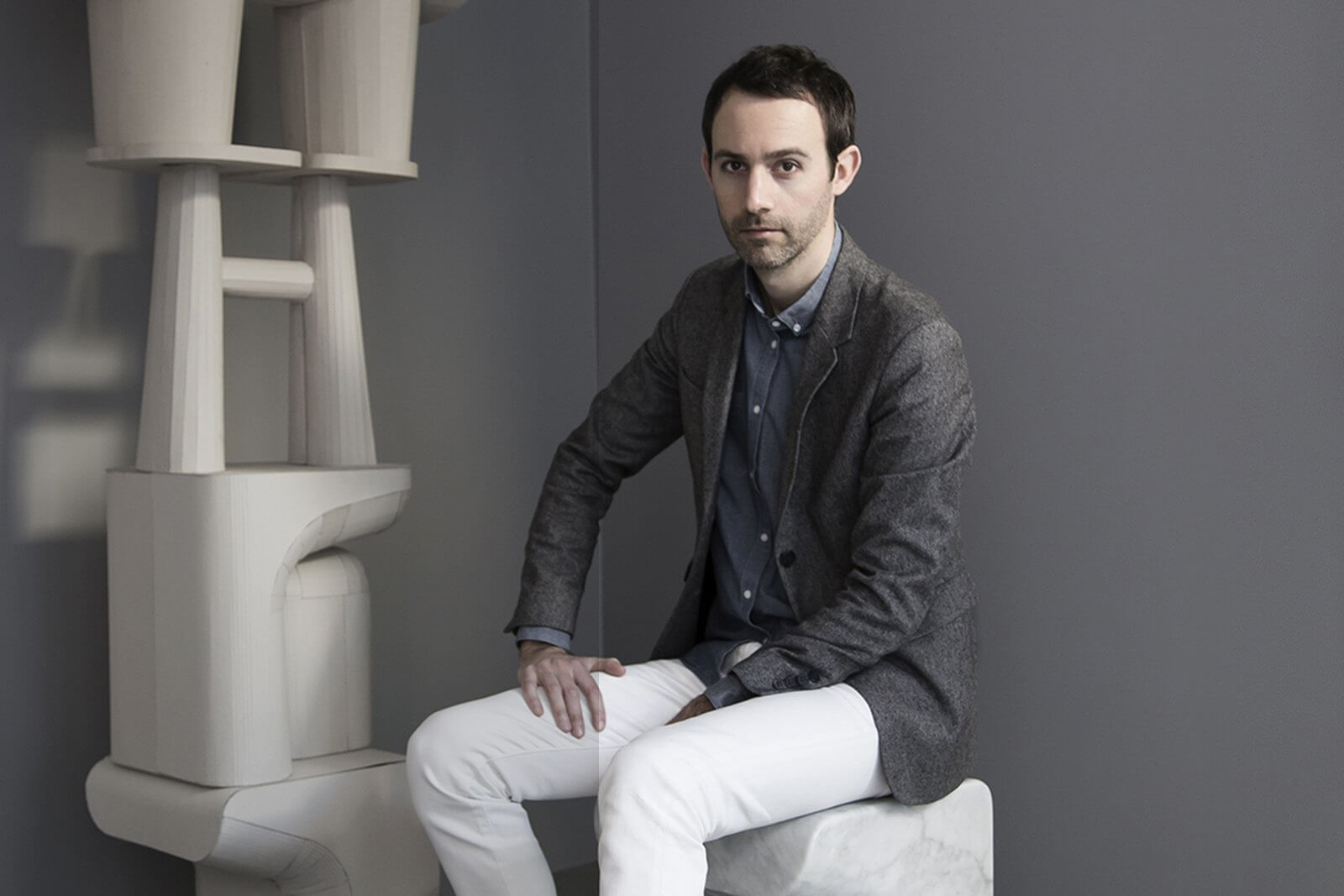 Guillaume Delvigne studied at the Ecole de Design Nantes Atlantique and the Politecnico di Milano. Graduated in 2002, he started working with major designers such as George J. Sowden, the RADI Designers or Marc Newson, between Milan and Paris.  I

In 2011, he opened his own studio, inaugurated his first solo exhibition at the ToolsGalerie and won the Grand Prix de la Création de la Ville de Paris. Today, he leads numerous projects for major houses such as Hermès, Givenchy, Habitat, Cristal de Sèvres and Tefal, as well as for young design editors such as La Chance, Hartô, Dasras and ENOStudio.

Read more
By continuing your browsing on this site, you agree that cookies will be used to improve your user experience and provide you with personalized content. Read more ×